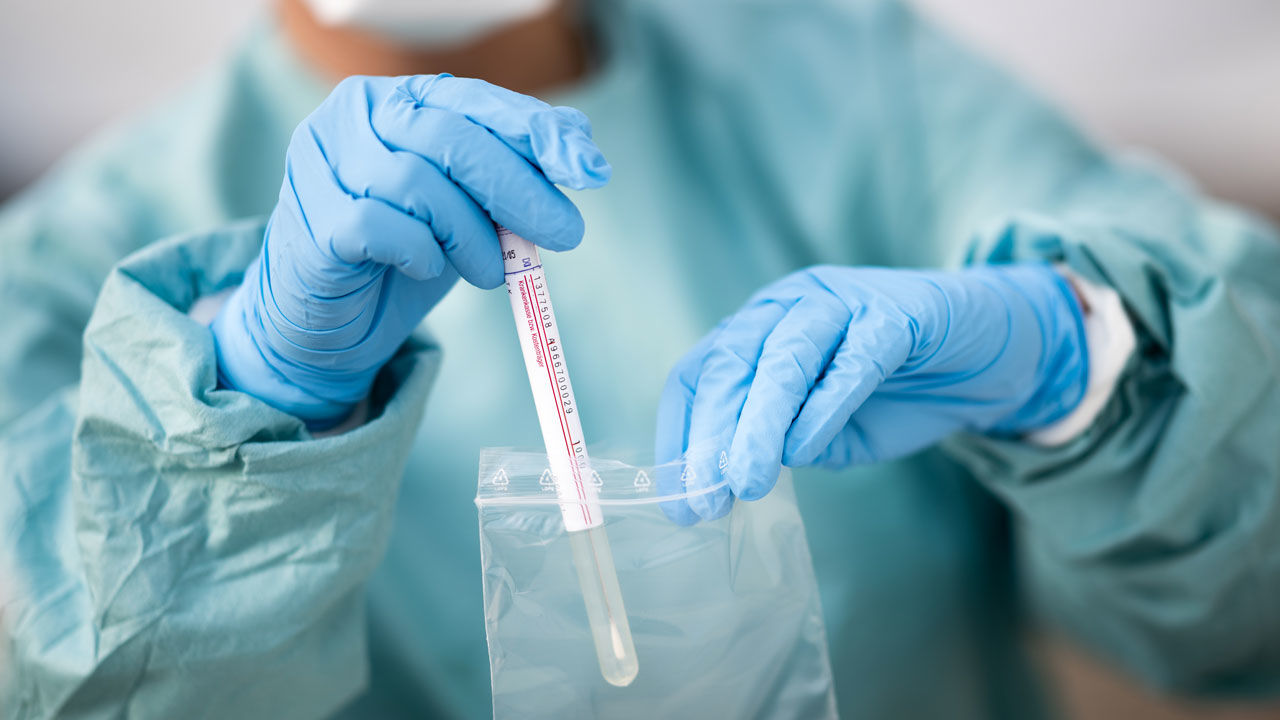 Test, test, test. The WHO’s message to the healthcare systems is precise and clear. Head of the World Health Organisation, Adhanom Ghebreyesus, says not testing enough means we are "fighting the fire blindfolded". South Korea has done exceptionally well through its large-scale testing programme. And most of the other countries fought the virus with limited testing. The scientific community responded to the COVID19 situation with different approaches in testing.

While at Wuhan, at the epicentre of the virus outbreak, testing was unreliable with a lot of false negatives. However, the scientific community responded to this challenge with new faster and more reliable methods.

If the virus is present in a sample, we can detect it through two different methods. First, we can go directly looking for the virus. The molecular laboratories around the world are ready for a q-RT-PCR test since the Chinese published the RNA sequence of the virus. This test is the most reliable and sensitive one. It detects as little as one virus particle in a swab taken from the patient’s mouth or nose. PCR is a technique for amplifying DNA, to a quantity that can be detected.

Why this method is so reliable against the virus? It is because you can choose the gene you want to polymerase and make repeated copies of the same. The laboratory technician adds small copies of the DNA known as primers, which are reverse copies of the virus genome. Primers bind the genetic material in the sample, and copying begins. Polymerase is a temperature-sensitive enzyme that synthesises nucleic acids such as DNA and RNA.

SARS- COV2 is an RNA virus, so the RT-PCR makes complementary DNA, or cDNA by reverse transcribing of the RNA templates using reverse transcriptase enzyme. Instead of collecting the physical copies of the genome in a cell, the machine detects and reports the results on the monitor.

Each PCR machine, working 24 hours, can test over 1,000 samples. Testing each sample in three different ways is the standard procedure for PCR. That means a PCR can detect 330 infections a day.

Even when the real-time RT-PCR method is the gold standard for viral detection, it comes with a catch. We are at the middle of a pandemic. Collecting swabs from patients, managing the logistics of transporting the viral samples to the laboratories, and waiting for the centralised labs to do the testing and reporting etc. need a lot of time and effort.

A second test, detecting the antibodies in the blood serum, is much handier. Test measures the antibody responses to SARS-COV2 virus. But it has taken a lot of time to make it available to the health professionals, as the scientists designed and manufactured these test kits from the scratch. Antibodies usually take time to produce against an infection in the body. But it lasts longer, even after the recovery from the virus. Some professional bodies do not recommend the antigen test available now to confirm a case. They are yet to convince fully on its reliability in larger samples. Yet the serology testing will give a better understanding of COVID19, such as how the vaccines works, how long a recovered person can stay immune to the virus, and finding infected people with no symptoms.