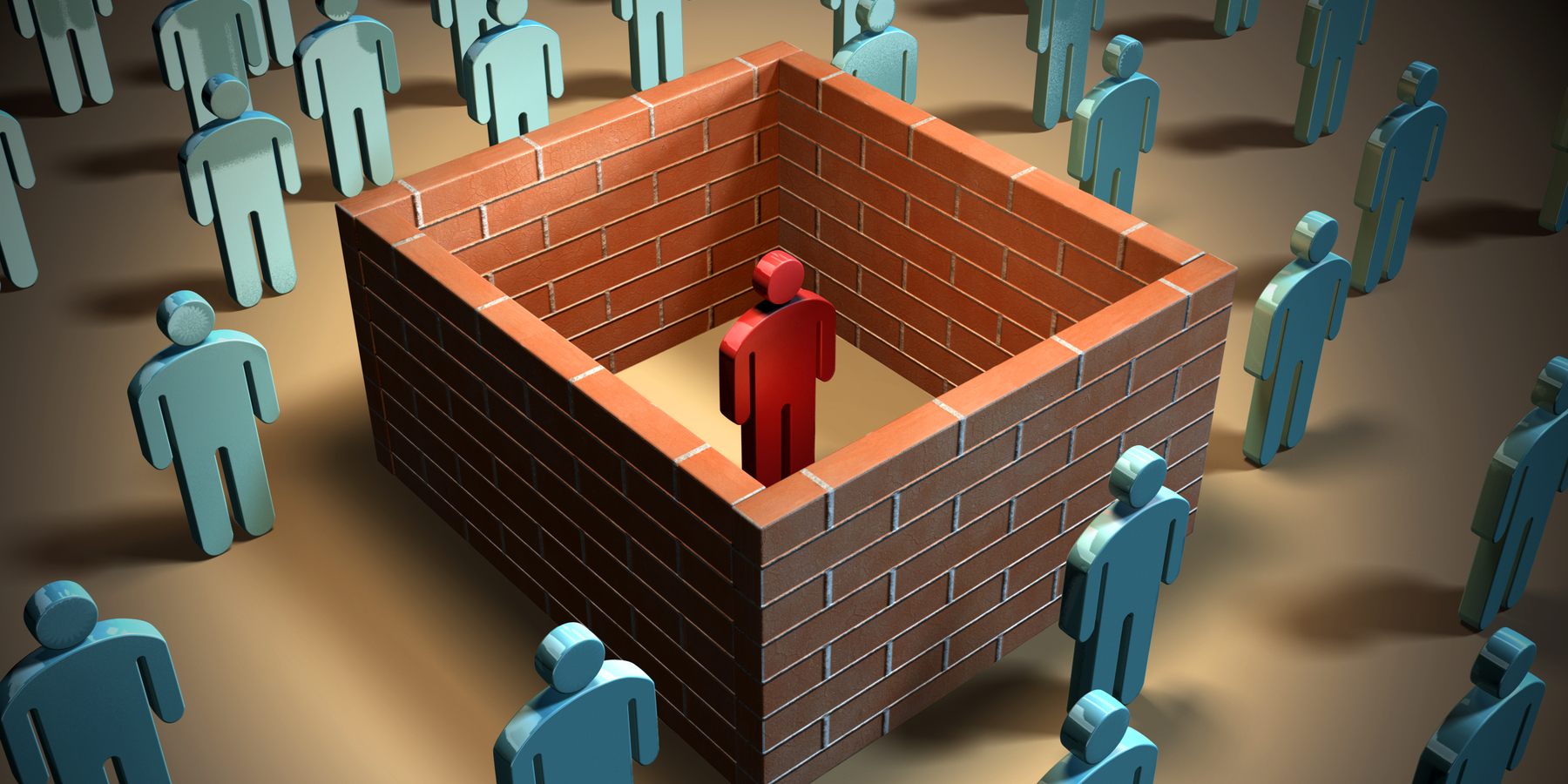 When a new pandemic hits a region, people often ostracize particular communities. Falsely accusing them of being the source of infection. COVID19 is spreading like a wildfire in the USA. And the history of mistakes recorded in the medical sociology is being repeated all over again. People from East Asia communities are filling their despair on the social media walls and video platforms. They are being targeted as carriers of the coronavirus. US President called COVID19 a ‘Chinese Virus’ at the beginning stage of the infections in America. However, he has softened his attitude and appealed to the people for a greater social cohesion later in the month.

In Indonesia, a country with a history of anti-Chinese sentiments, the spread of coronavirus has triggered fears of discrimination fueled by the social media. It is more scarier than the health risks of the pandemic to most ethnic Chinese population in Indonesia. Similar concerns are popping up all around the world. Despite being a global pandemic, the pathogen is raising new walls between people and nations.

The public health strategies interprets diseases as an invasion of foreign microbes. But on a sociological perspective society interprets ‘foreign’ or ‘other’ as a threat to existence. The otherness is clear in the earlier names of the diseases. Ebola is a disease named after a beautiful river in the Democratic Republic of Congo. Gay-related immune deficiency (GRID) was the original name for the disease now renamed as AIDS. Yellow fever hints at the Asian race’s skin type. When a pandemic appeared in the town, social stigma had a free ride along with it.

Now with coronavirus, people are getting discriminated in supermarkets, public transports, and children at schools. When the social media is actively taking part in spreading xenophobia, some populist talking heads on TV channels are giving hints, are clues in the xenophobic direction.

In the 19th century, at the time of cholera, the New yorkers turned their wrath on Irish immigrants. Resulting in digging mass graves for Irish people in New York. In the 1980s, blaming for spreading HIV, people from the Caribbean islands were targeted and harassed. During the SARS outbreak, people from ethnic Chinese population kicked out of their homes. COVID-19 follows the same legacy of pandemics associating epidemic disease threat and xenophobic responses.

In 1948, the UN and World Health Assembly transferred responsibility for the International Sanitary Conventions to WHO in its charter. 67 years later, in 2015, the World Health Organisation finally put an end to the ‘official name shaming’. On adapting ‘the best practices’ for naming human infectious diseases, Director-General of WHO, Dr Keiji Fukuda said  “In recent years, several new human infectious diseases have emerged. Using names such as ‘swine flu’ and ‘Middle East Respiratory Syndrome’ has had unintended negative impacts by stigmatizing certain communities or economic sectors”. The best practices state that a disease name should comprise generic descriptive terms, based on the symptoms that the disease causes, etc. And it doesn’t allow any mention of geography, ethnic group or veterinary species.