The population of our country is 1.77 billion compared to the global population of 37 billion. We are the second largest population of the world, but we are still chasing the great American Dream. Do you think managing a population of1.7 billion is feasible for any Prime Minister without the support of its citizens?

Let us keep politics aside as I am not educated on how the system works or the challenges of being in the ruling party in absence of a strong opposition. Even in the U.S., the country that we imbibe,has only two parties - Democrats and Republicans. But sadly, it is not applicable in India because the seeds of Divide and Rule were sown long ago due to which, instead of 26 states now we have 29 states. Secondly, politics in India is very irrational as everyone is busy in mudslinging and hogging the limelight instead of addressing the ground realities.

So, coming back to the topic –Are we behaving responsibly as citizens? 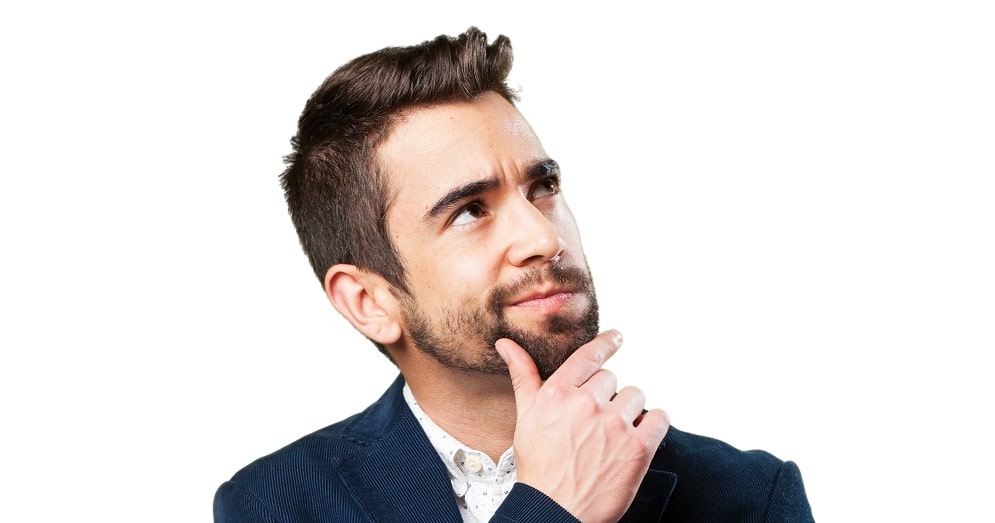 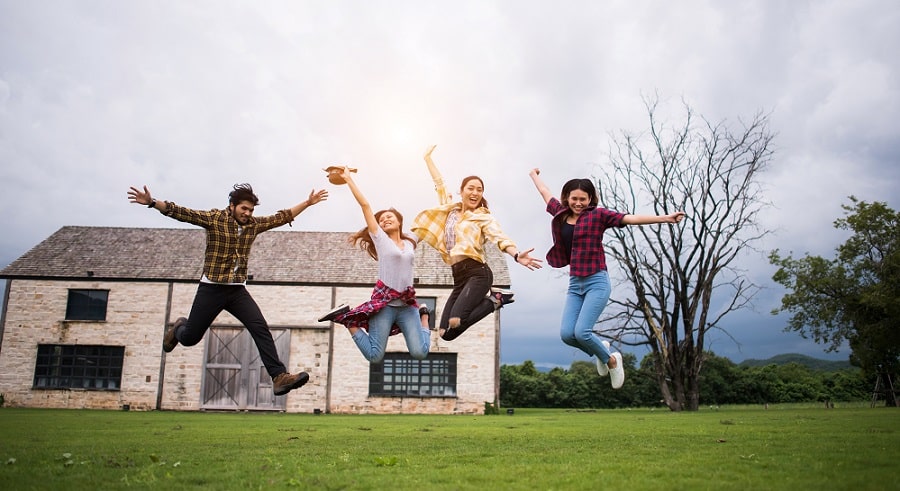 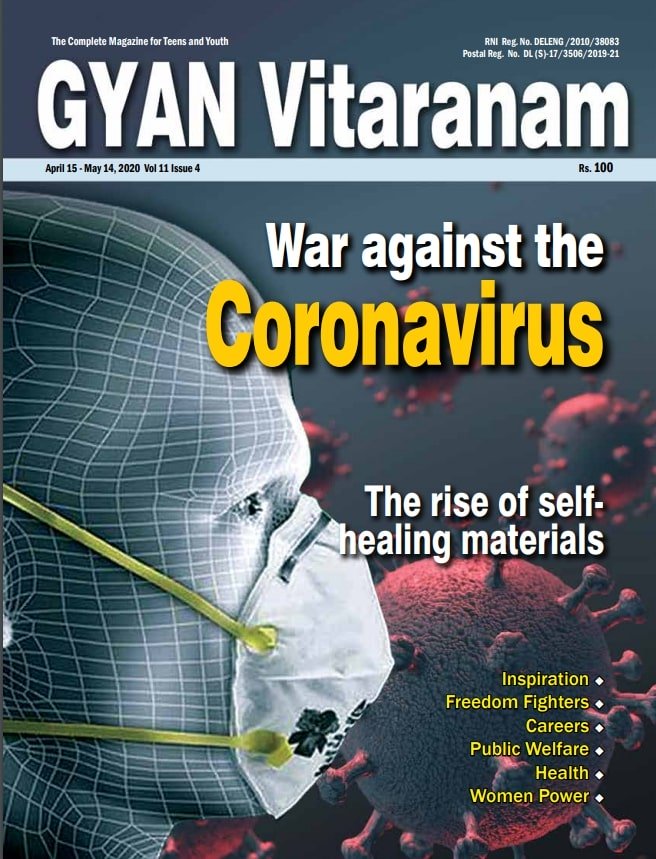 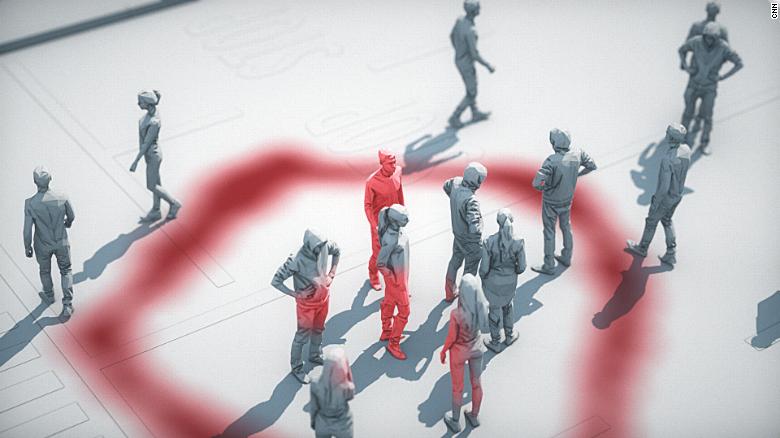 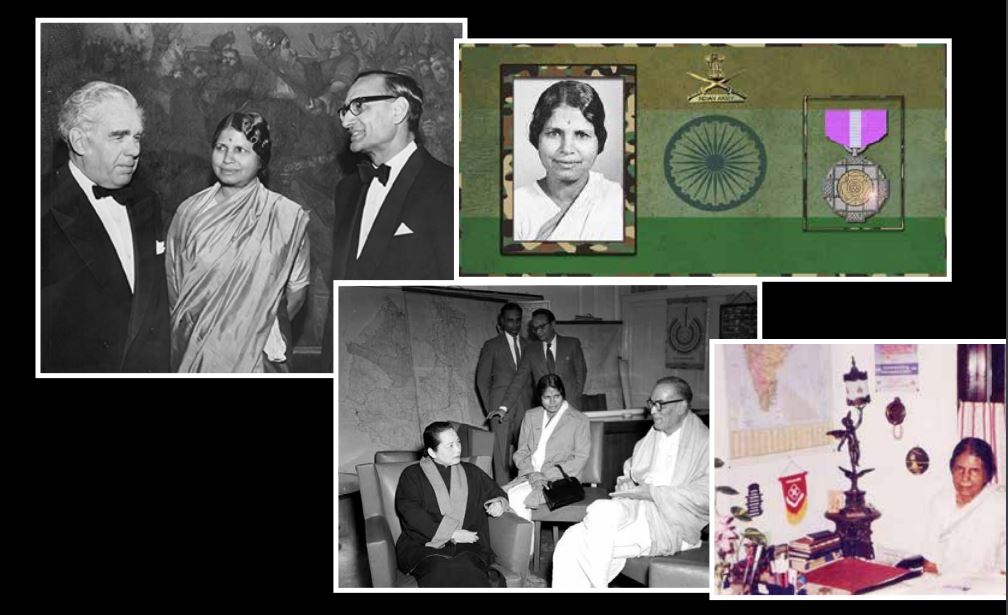 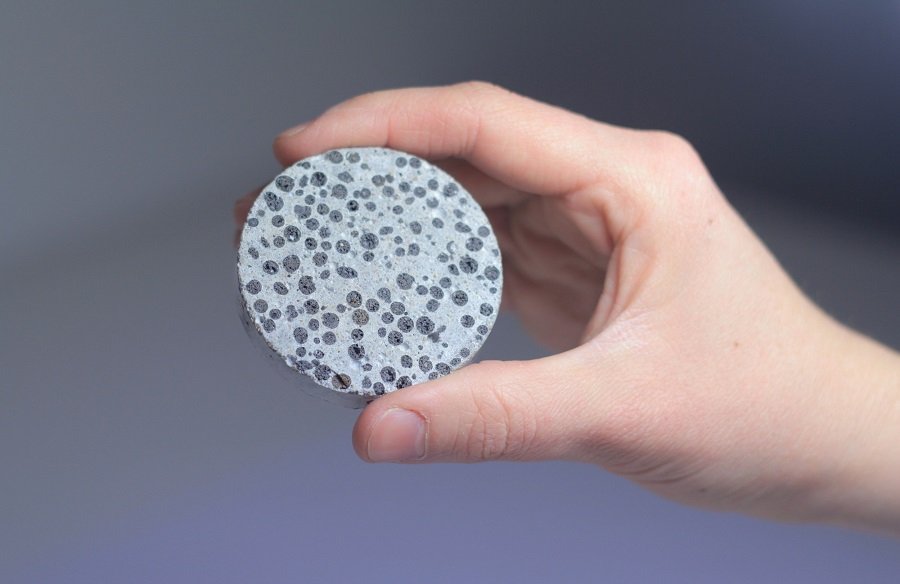 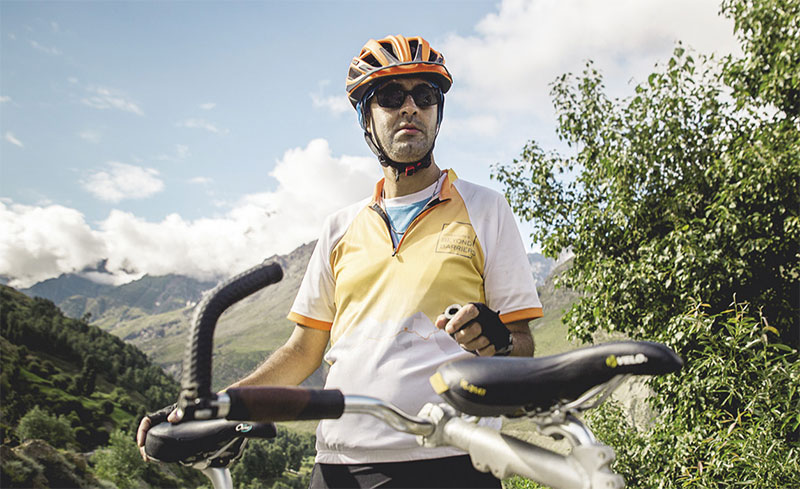 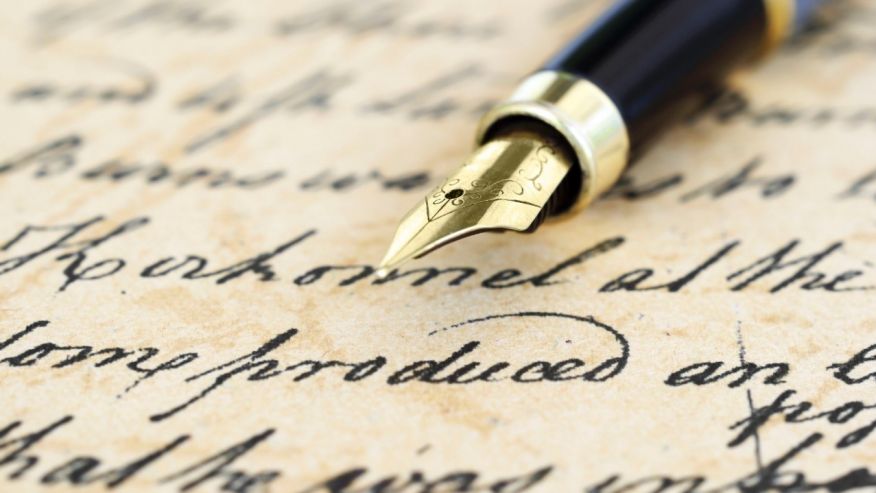 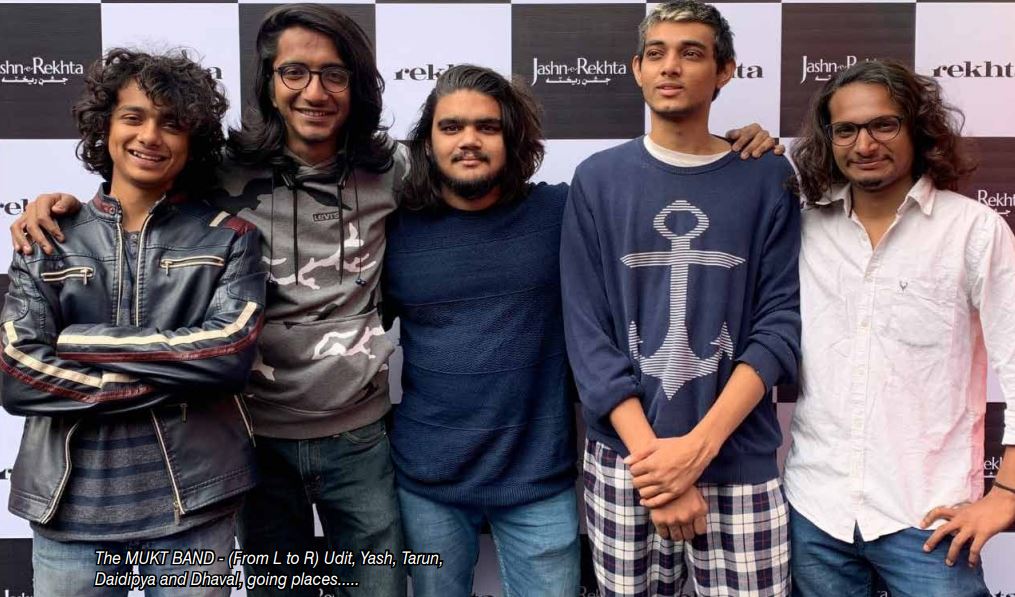 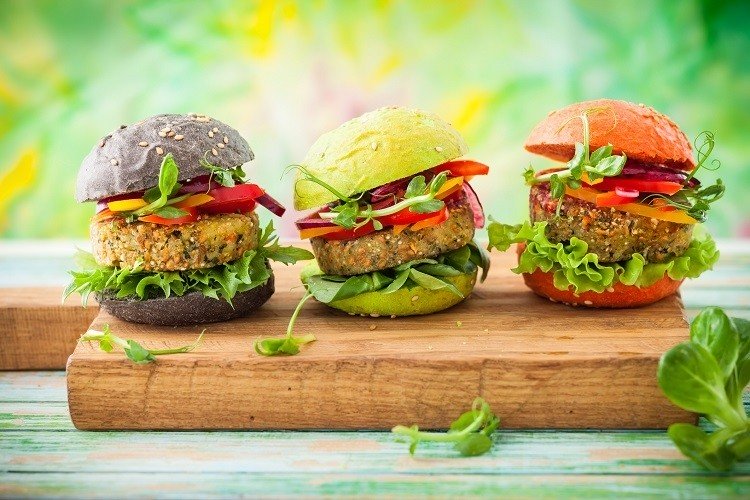 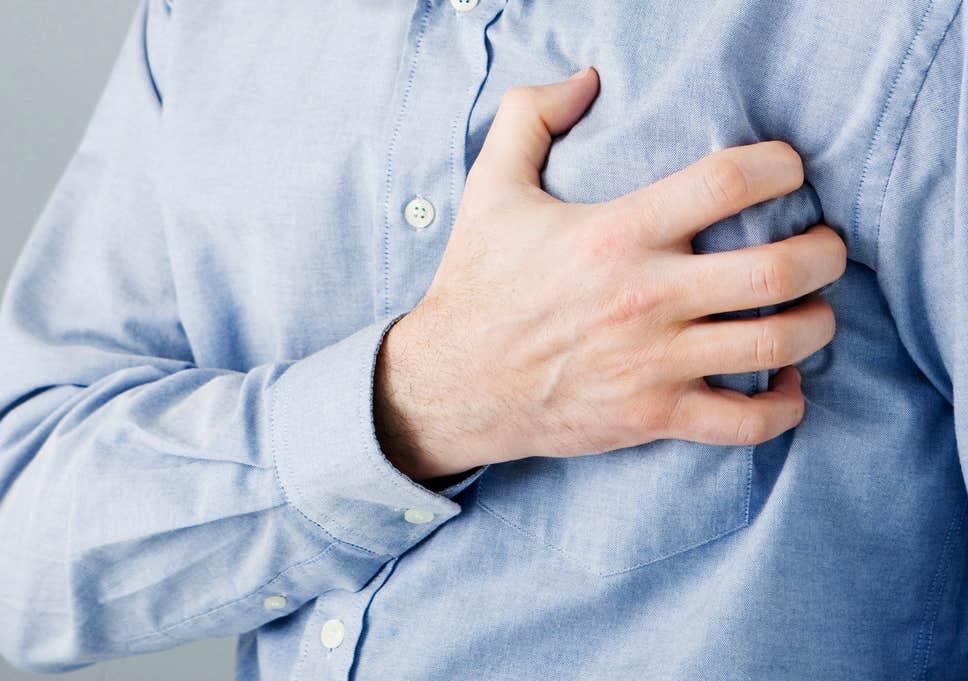 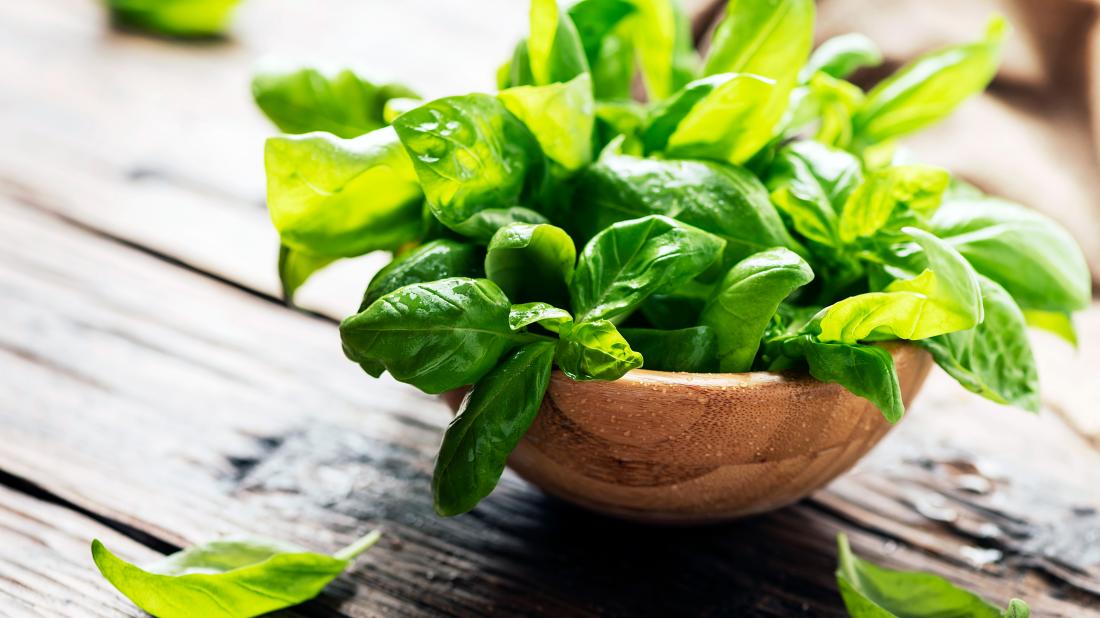