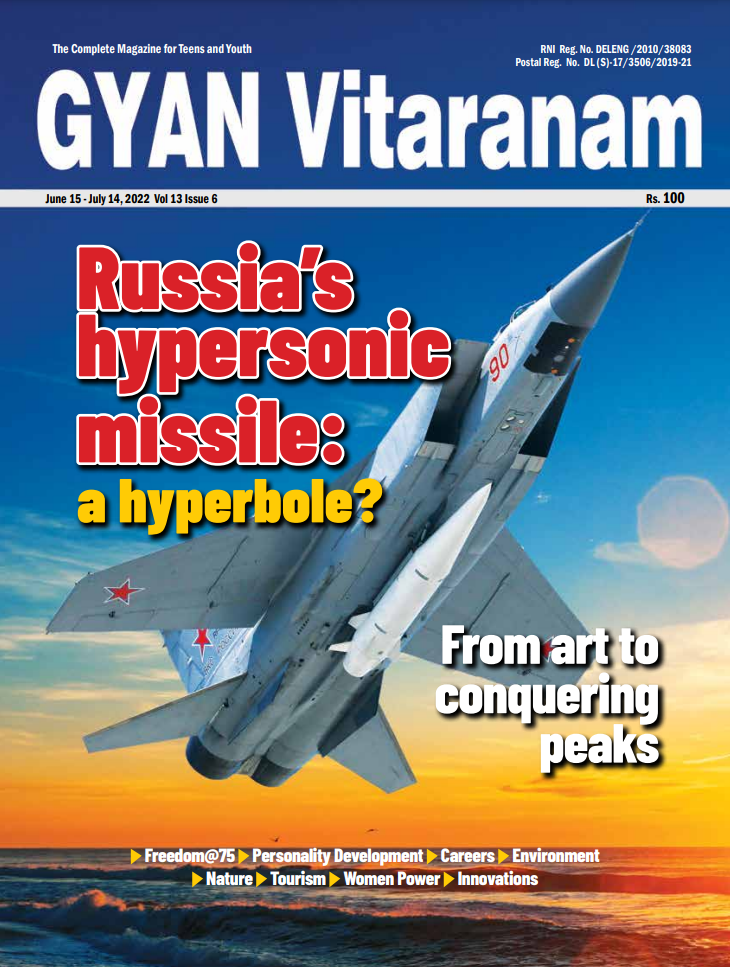 Russia’s reported use of a hypersonic missile in Ukraine has rekindled American tests of similar weapons systems. Even though some experts have called the Russian threat a hyperbole, the entry of hypersonic missiles would redefine global warfare. India, which is developing its own hypersonic missile, can play a balancing role in bringing about an i